Team was established at the end of 2002, the former “Sweet Coffee Studio”;The brand “Production of Game Video” was officially found in 2014 and is a subsidiary company of Tianjin Panlong technology co. LTD 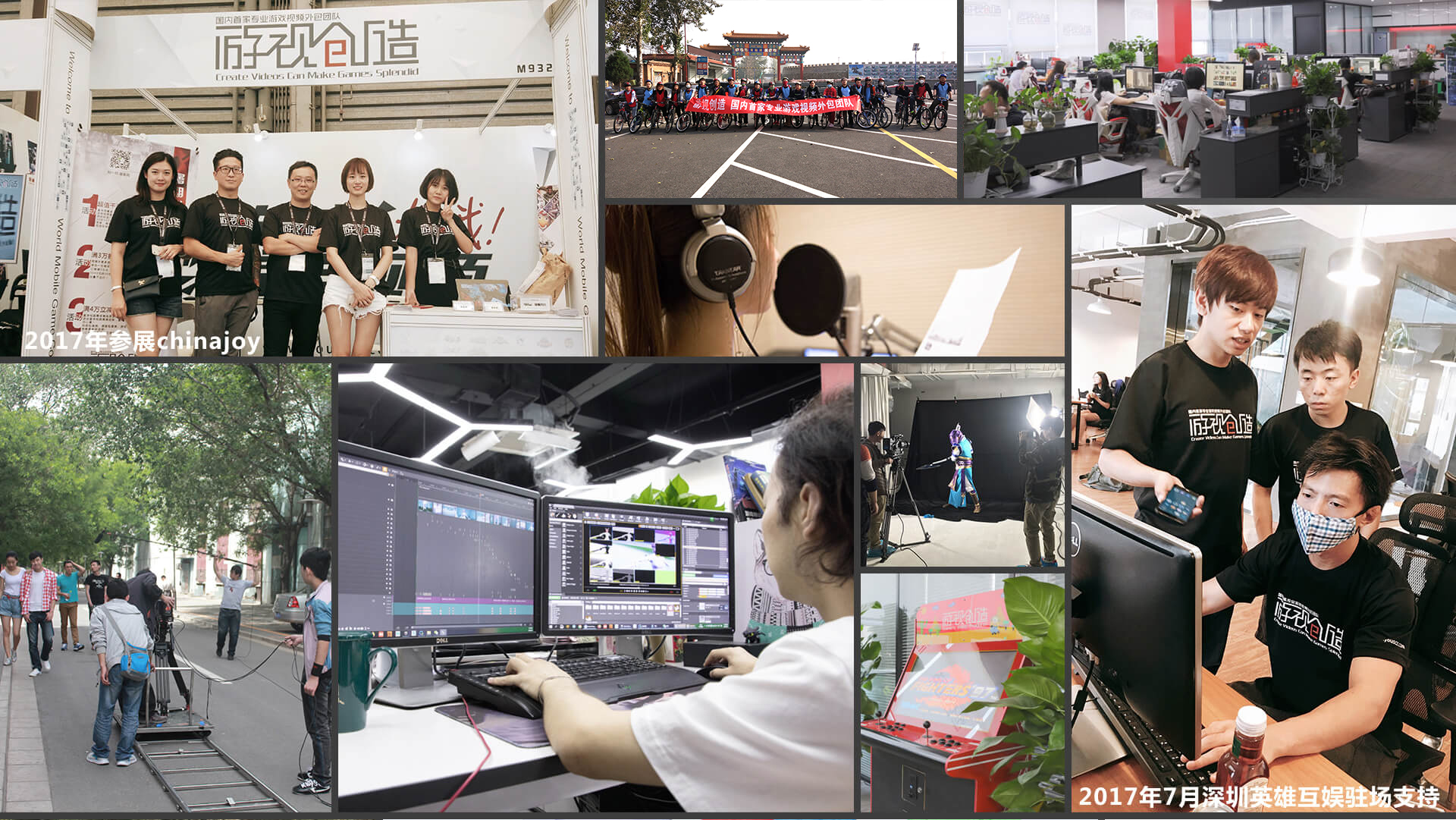